Layoffs related to lower customer demand are just beginning and the short-term pain for those impacted and the hit to the consumer sentiment will be fast and ugly. Past discretionary income has become a tug of war between new non-discretionary inflation spending on food, gas, and other essentials vs. the little “treat yourself” moments for a $7 Starbucks or a night at the movies.

Over time these issues will sort themselves out when the supply and demand equilibrium evens out which is inevitable. The biggest reason it is so screwed up is because of externalities which are ALWAYS the root cause of marketplace disruption. If you don’t believe us – just ask Uncle Milt:

Announcements of layoffs, hiring freezes and rescinded job offers have roiled the tech industry and startup community for several months. Now companies across multiple sectors are making staff cuts as executives worry about a possible recession and weigh “all manner of adverse near-term effects on their businesses,” Puck writes. Despite those mounting signs of economic trouble, CNBC notes that overall employer demand for workers “remains extremely high” and that layoffs are “near historical lows.”

Firms that have announced layoffs since the beginning of July include: 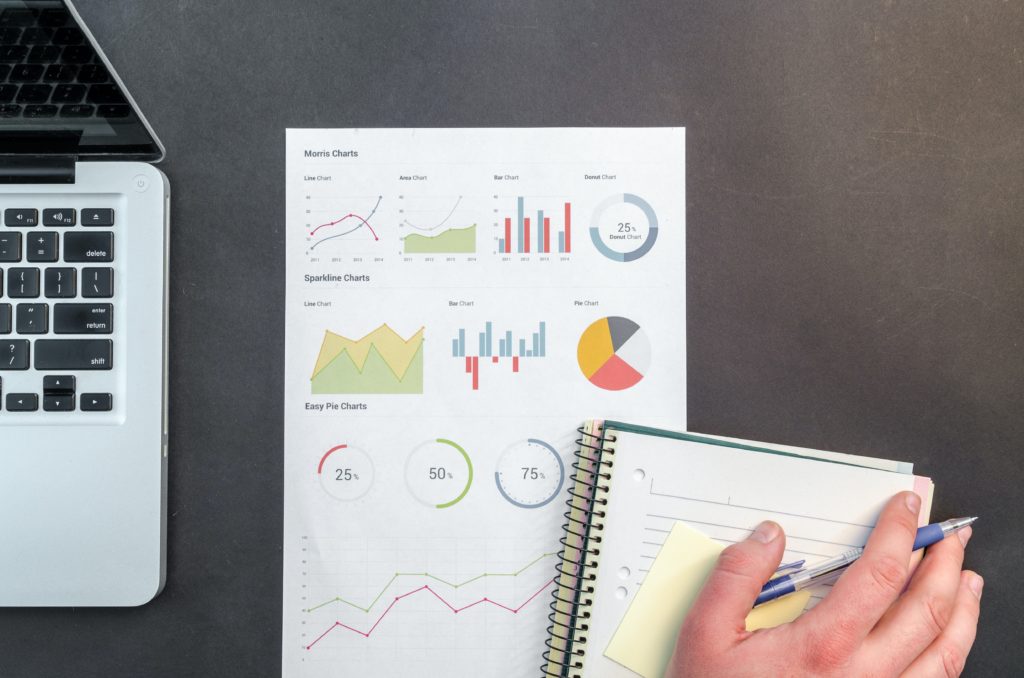 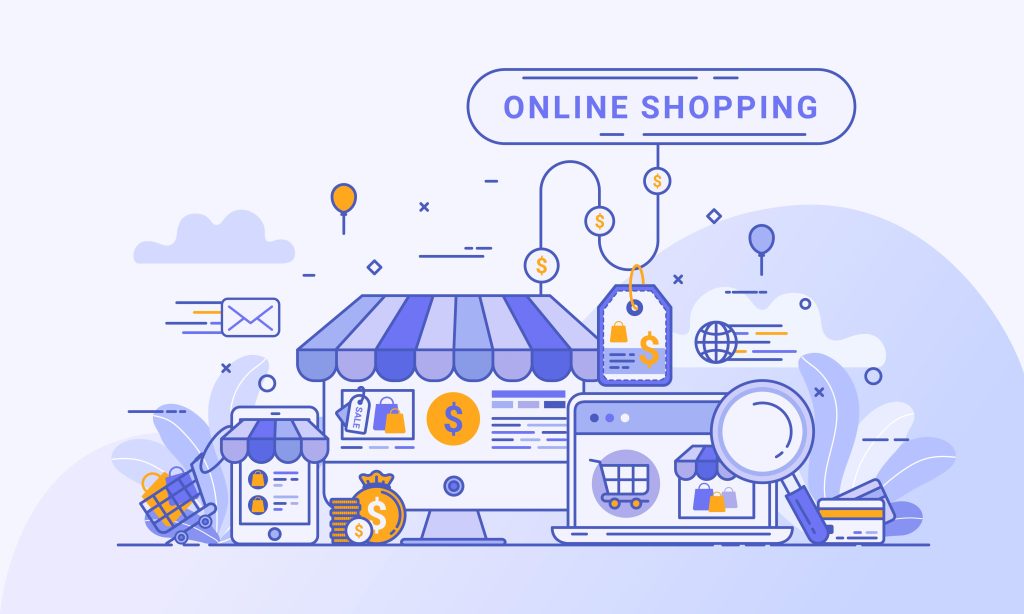 Successful ecommerce business can be overwhelming and challenging, especially if you’re creating it on your own and have never done this before.  That’s why we’ve… 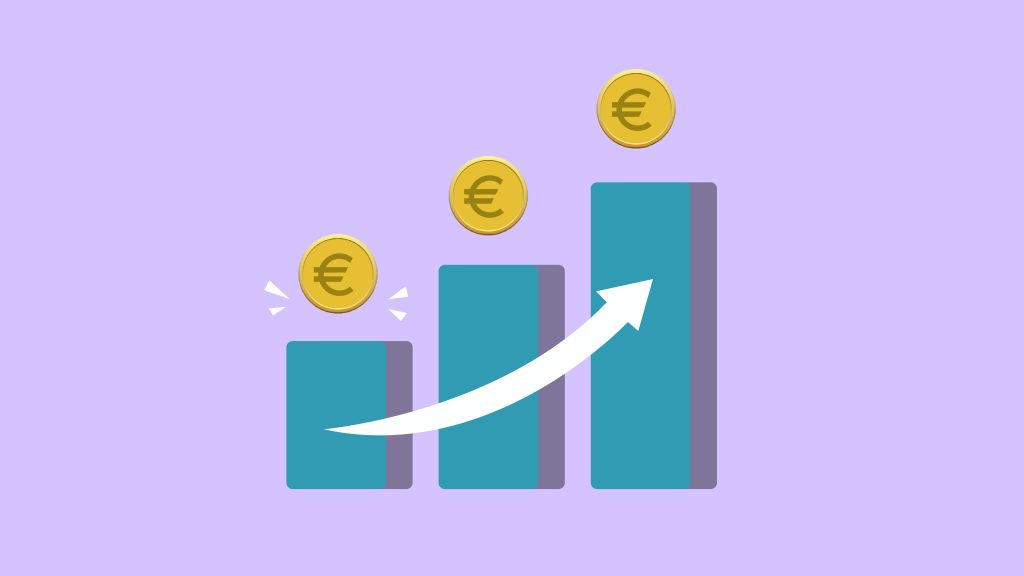 Launching an ecommerce store seems like an easy way to make some cash, and lots of people attempt to make it a successful ecommerce business. … 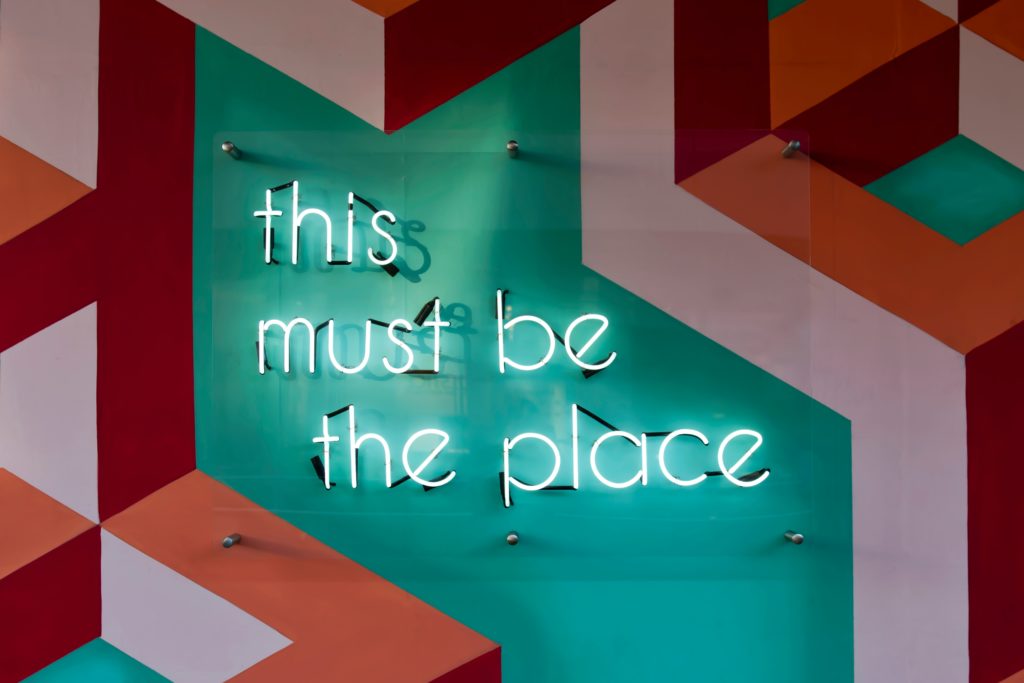 It may be challenging for smaller enterprises to choose the ideal platform on which to begin selling their products. There is a dizzying array of…